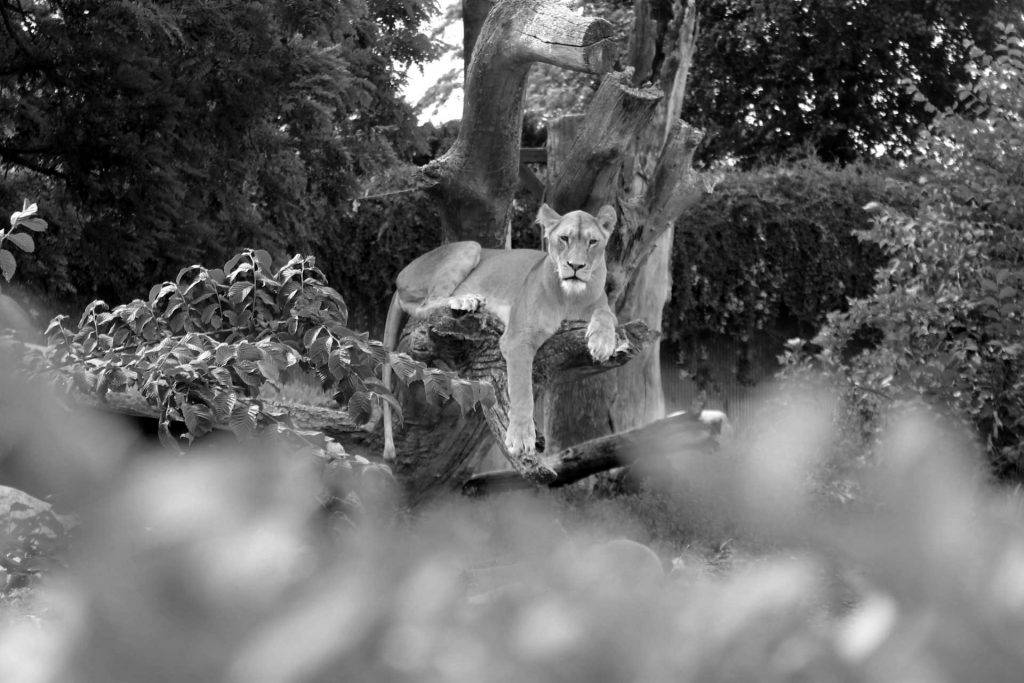 My love of lions goes way back, as all my friends know. From the time I had a lion plush toy in primary school, through to falling in love with Aslan (in The Lion, The Witch & The Wardrobe). My husband proposed to me in front of lions – who roared in an amazing chorus when I said yes! – and I named my other business ‘Zandelion’. It’s fair to say I have a bit of a connection with them.

So, naturally, when I found out there were not just lions but LION CUBS – two litters, only a month old – at Copenhagen zoo, I had to go and visit.

I spent longer than I’ll admit taking photos, watching the young ones play, admiring the two mums, and being awed by the majestic papa lion.

As impressive as they are though, lions are known for being lazy… they sleep most of the day and only hunt when they have to. It’s rare to spot them being active.

Of course, that works quite well for them. But for us, it’s a different story. We can have all the power and potential, and the DNA to rule, but then not be willing to do the required work. If we are to get anywhere, we need to ‘hunt’ more often.

I wouldn’t say I’m lazy, but I definitely can procrastinate and, as I mentioned in a previous post, hesitate and therefore miss things. I’ve been determined lately to take the chance, to hunt whether I’m in the mood or not – to go after the opportunities in front of me, even if they seem too big to get my claws around.

It’s still a journey, but I’ve made a promise that I’m going to exercise whatever potential I have, and make the most of my God-given DNA, never hesitating out of fear or laziness. I’m trying to step forward into new things with the courage of a lioness… and to encourage others to do the same too.

More on that soon… 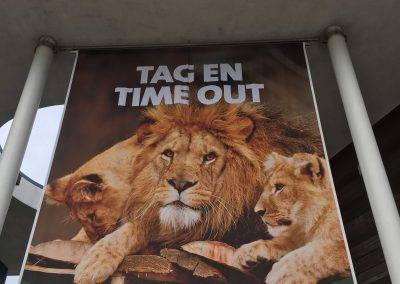 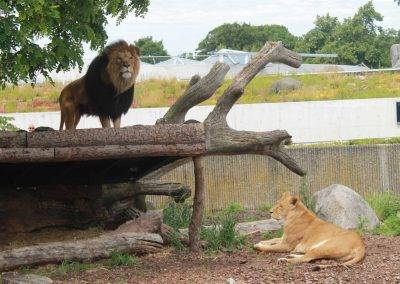 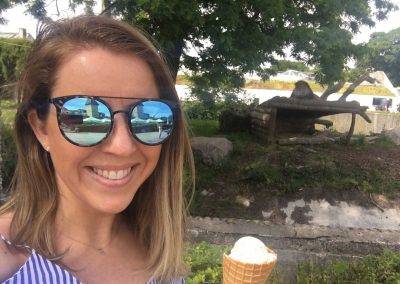 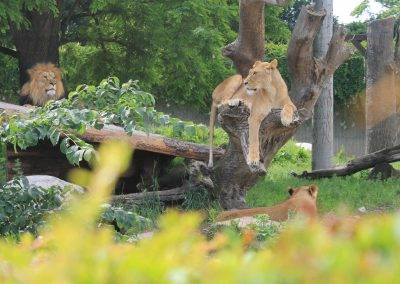 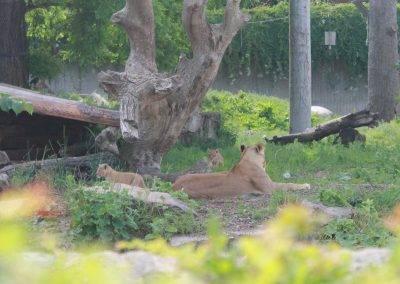 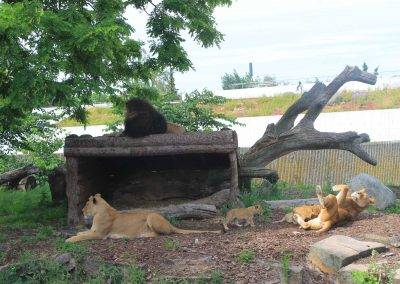 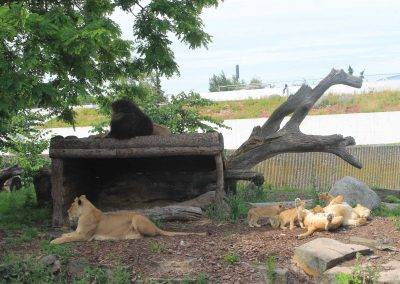 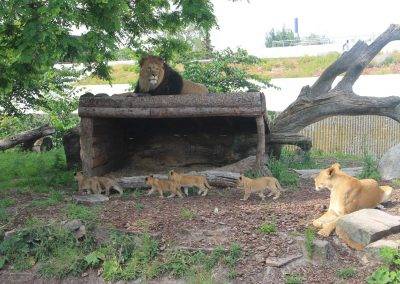 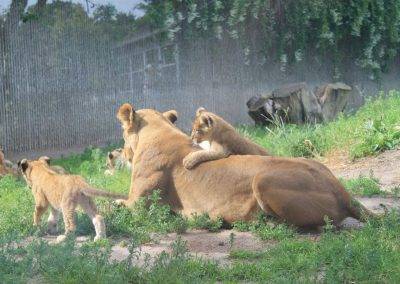 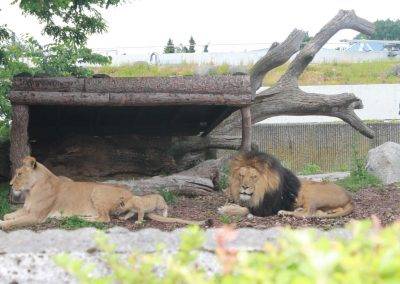 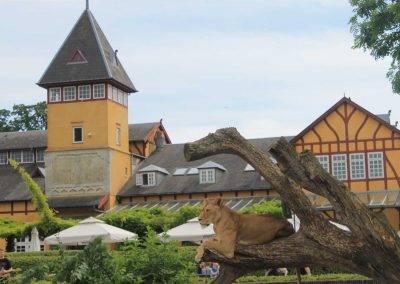